We have you covered for car battery replacements in Homer Glen, IL 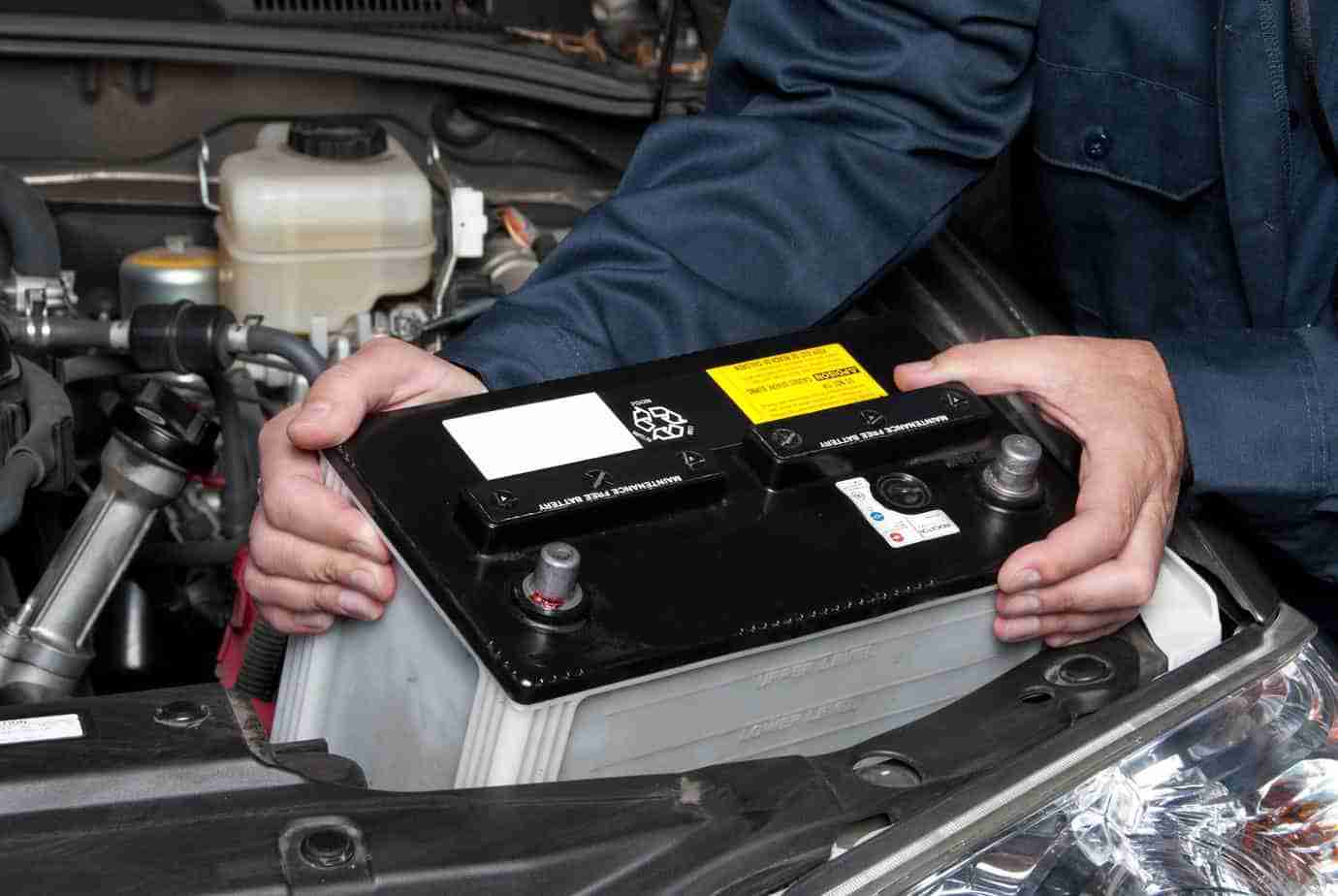 Do you need a new car battery in Homer Glen, IL?

Being stuck with a dead car battery sucks! Especially if your battery fails in the wintertime, colder weather has a tendency to surface car battery problems.

Is your car having a hard time starting or taking a while to turn over?

Why replace your battery at KCC in Homer Glen?

As batteries get older they lose their ability to hold a charge and be recharged. Driving on a weak battery will cause damage to a vehicle’s alternator leading to costly repairs.

Don’t waste time and money with other auto shops when KCC Car & Truck Care can provide excellent professional and personable service, including car battery replacements in Homer Glen. If you’re looking for experienced certified technicians with a passion for vehicle servicing then look no further. Here at our auto shop, we’ll provide the best battery replacement in Homer Glen, IL.

We carry only the best car battery brands.

Our ASE certified techinicians will test your battery voltage, ability to hold a charge and voltage under load.

Batteries perform a number of functions from providing the power needed to start a car’s engine, to powering the entertainment and computer systems when a vehicle is idling. The type of battery installed in your vehicle can have a drastic impact on your car’s performance. There are crucial differences between flooded and AGM batteries, including advantages and disadvantages of both.

Traditional flooded lead acid batteries are the most common batteries found in most cars and trucks. Being cheaper than their AGM counterparts makes them the preferred choice for a larger percentage of drivers. A 12-volt lead acid battery is divided into six different cells. Each cell contains positively and negatively charged plates which are stacked in an alternating pattern with a plastic separator between each plate. The plates are immersed in an electrolyte solution creating a path for electricity to flow. The flooded batteries used in cars are starting batteries which are designed to provide short, powerful bursts of power needed to turn over engines.

AGM batteries (short for Absorbed Glass Mat) are constructed slightly differently than their flooded counterparts. The plate separator within an AGM battery is made of fiberglass, which helps to hold the electrolyte in place. This enables you to mount them in a variety of different positions (don’t turn them upside down though) without fear of spilling, which can happen in flooded batteries. AGM batteries also have a lower internal resistance, giving them a higher voltage output and a dramatically shorter charging time.

AGM batteries also have a number of other advantages over flooded types. For starters, they have longer life cycles and stand up much better to vibrations and impact. They are also more resistant to extreme temperatures, making them ideal for regions with high heat or intense cold. The greatest disadvantage of AGM batteries is price, with AGM batteries costing more than flooded batteries.

One thing to note, if your car’s original battery was an AGM type, you have to continue using AGM batteries going forward, as your car will not accept being “downgraded” to a lead acid type.